Advice – My sister owes me money. 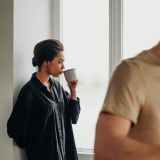 Advice – My partner keeps on stonewalling me. 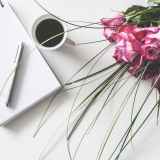 “I’ve noticed that my partner [32M] tends to stonewall. He becomes so irritated and angry that I [26F] feel completely helpless. We’ve been together nearly 5 years. Most recently, on my birthday a few days ago, we were enjoying time with our friends at our house. We agreed that he […] 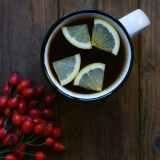 “I need advice on how I should handle my overwhelming emotions when it comes to my [25F] partner’s [25M] feelings on polyamory and open relationships. Some background on myself. I’ve been a unicorn in the past to heterosexual couples and I thought it gave me an understanding of what open […] 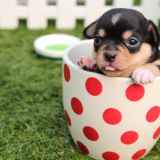 “We [32M] started talking and became friends more than two years ago. She [26F] lives literally on the other side of the planet. We had a romantic relationship for about a year. It was very intense. Then one day she said that it wasn’t realistic for us to be together. […] 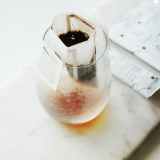 “I [27M] am a poly newbie. Polyamory has been something I’ve always thought about but have been too scared to venture into. I had a lot of insecurities and jealousy to get over because of past relationship experiences. I am currently in my first poly relationship, and it was going […]

Advice – How do I end my poly relationship nicely? 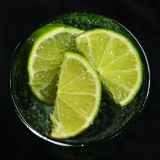 “I have been questioning whether I was truly poly or not for sometime. So I started dating someone who has a personal history with polyamory to gauge that orientation for myself. I really enjoy our relationship and my metamour very, very much. However, I also started dating a second person […] 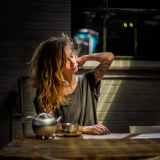 TW: mentions of rape. “My boyfriend [18M] and I were discussing the Eden Club scene in Detroit: Become Human. I mentioned how sad it was that the AI’s sole purpose in life (at least in the eyes of humans) is to be raped 24/7. My partner brought up that the […]

Advice – I found out my father isn't really my father. 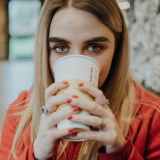 “I [37F] took an Ancestry DNA test to find out more about my family history. What I found out is that my father [64M] isn’t actually my father. It all started with a free trial to Ancestry. I like history and don’t know a ton about my family tree so […]

Advice – How can I accept the swinging lifestyle? 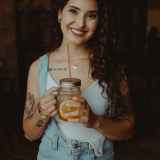 “My husband want to swing together. He was in the lifestyle before we met and I always knew about it. So I promised him to try it. However, I’m having a really difficult time seeing him have sex with other girl. I am so jealous. And I don’t want to […]

Advice – Is a narcissistic in-law a dealbreaker? 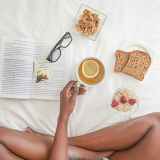 “I [28F] have been with my boyfriend [34M] for 7 years. I always assumed his mother was a bored housewife. She and I have had problems getting along because we each come from such different socioeconomic backgrounds. His parents lived on the west coast while we have been living in […] 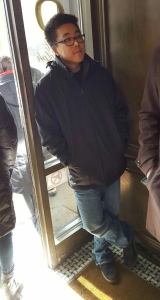